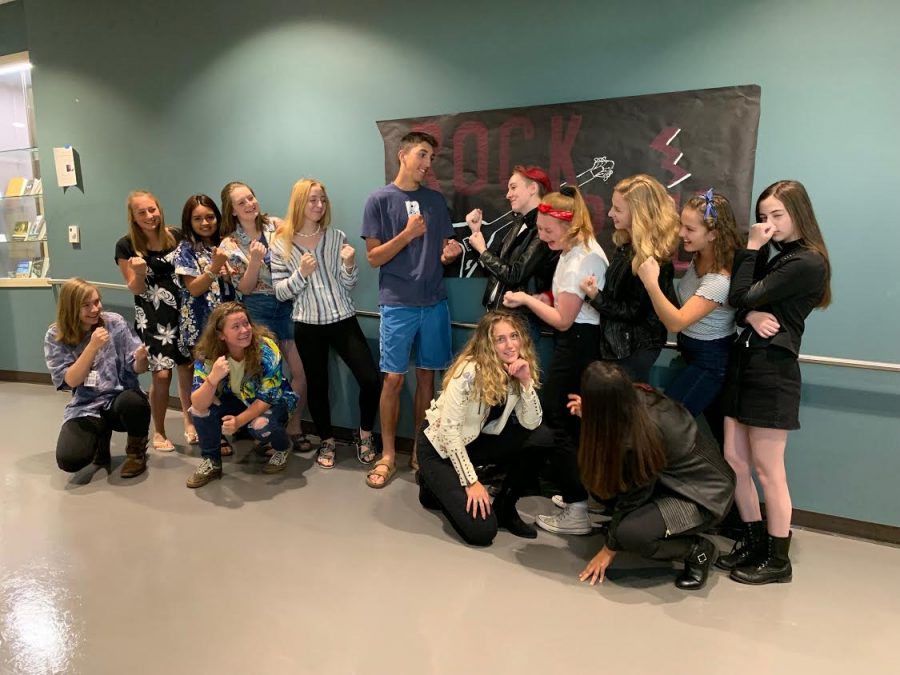 The word “greaser” originated in the 19th century in the United States as a derogatory label for poor laborers, specifically those of Mexican or Italian descent. The term was later used to refer to mechanics. The fad emerged in the post-World War II era among the motorcycle clubs and gangs of the late 1940s, though it was established by the 1950s.
The beach style spiked during the 1950s and 1960s primarily in Hawaii, California and most of Australia. It has impacted music, fashion, literature, film, and youth in pop culture. The number of surfers throughout the world continues to increase as the culture spreads even in today’s society.

Ankle busters – waves that are too small to ride

Backdoor – going inside a tube/barrel, also known as the curl of the wave, from behind its peak

Barney – a surfer that is not cool, untalented, rookie

Heels on fire – in a hurry