Dil Se: The Next Hamilton?

As of 2021, India's Bollywood industry was worth over two billion dollars. So why isn't it more popular? 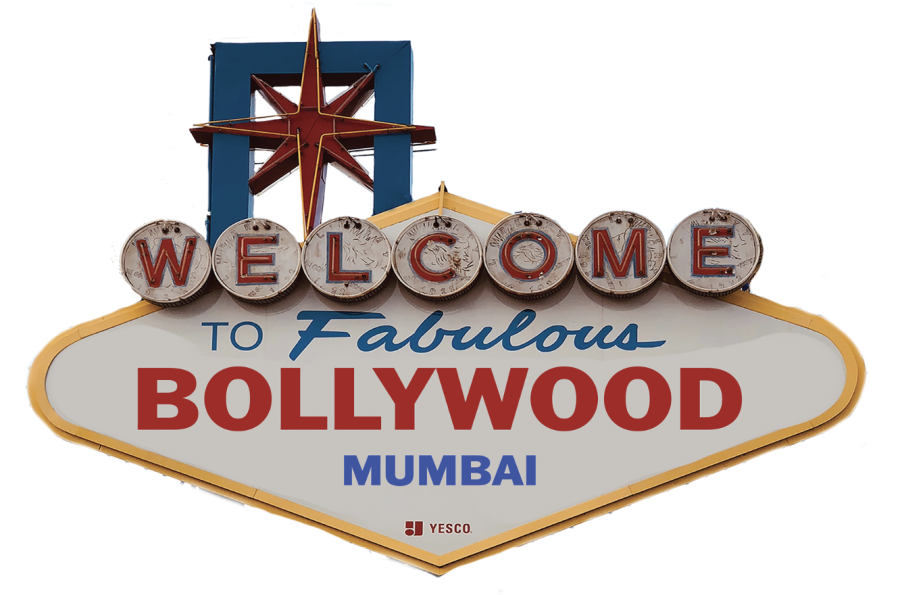 The term Bollywood is as foreign to Americans as saag paneer. If you ask any patriotic flag-waving citizen what it is, they’ll scoff at you and spit back, “Don’t you mean Hollywood? The famous land of Californian movies?”

They’re missing out. Bollywood, a fusion of the words Bombay and Hollywood, refers to Indian cinema, more specifically, movies made in Hindi.

Surpassing the revered Hollywood in production of movies and number of audiences per year, this cinematic rival famous for a unique fusion of song and dance should be embraced, not degraded.

For the low cost of Free with Ads on YouTube, watching one of India’s favorite 90s Bollywood films, Dil Se, was like entering a new restaurant, soon becoming my favorite go-to.

The film promoted love in its most provocative of natures, all the while making references to India’s rich culture of independence and rebellion.

The soon-to-be-lovers Amar and Meghna find each other at a train station in the gushing rain. Amar, a program radio executive, is on his way to obtain coverage of an event in India. He catches glimpses of the beauty, and dashes to buy her a cup of tea.

She leaps on a train and leaves, but Amar is so consumed by her that he describes her every detail on the radio, which she hears.

An ensuing tale of cat and mouse continues, as Amar chases after the fugitive stunner through the desert and across India, all the while obtaining coverage for his journalistic event.

Meghna tells him their fates were never meant to intertwine, as she has sacrificed herself as a martyr for India’s liberation movement. Amar disregards this, and as she’s nearing death, he clutches onto her in an act of love and defiance, and the movie ends in a dizzying array of flashing fire from their deathly explosion.

I’m enthralled by every dance and action scene. Catchy music pulled the chaos of color together, while the story continued on for nearly three hours.

As someone who knows nothing beyond the thin walls of Netflix’s array of movies, this film was cleansing. I was stimulated, and not just from the English subtitles. There is a world beyond our grasp of newest releases on Hulu and Academy Award winners.

Despite the poor Rotten Tomatoes score and the minimized budget, no critic can describe how this made an outsider to Bollywood feel. Reviewers may tout phrases scathing the movie as just another Hindi film, but I engaged in a world entirely diverse from my own.

Branch out. Find something that differs from your regular binge-watch of Riverdale or Squid Game. Amazon’s Prime Video and Netflix are laden with unique flicks, ready for you to savor.

I discovered a subculture that’s completely separated from my own identity, but has become one of my favorite retreats from the world of Hollywood cinema.

Bollywood Movies to Watch On Netflix